US to Sacrifice 3000 Troops in Syria to Start WW3! 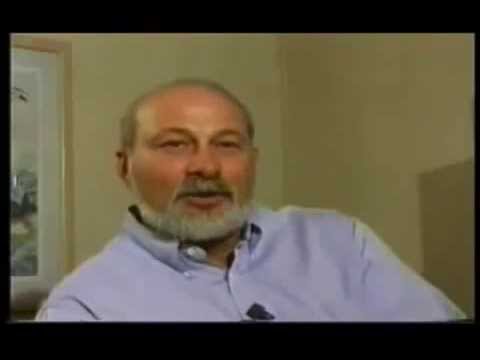 US to Sacrifice 3000 Troops in Syria to Start WW3!


Gene Tatum (CIA) just got word from his friends in the military the United States is sending 3,000 ground troops into Syria to fight with the Free Syrian Army nobody can find! US commanders have told Gene they fear they are being setup to be killed and this will be blamed on the Russians to start another war! Please share this breaking story to all email lists and social networks.

Russia is doing a great job killing ISIS. The US will not tell Russia where the Free Syrian Army is located nor provide any other information about ISIS targets! This is outrageous! It's up to the people to stop this war just as the people stopped the last false flag when the criminals in our government blamed Assad for gassing his own people and it was later proven this was not true!