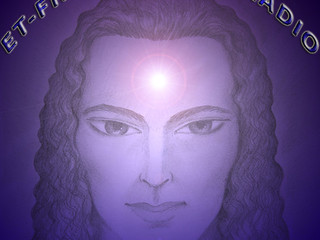 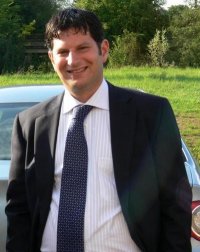 More Than a Victory, the Decision Today Was a Mandate for Us to Act ...an end zone dance from Michael Moore

Yet again, we are facing the threat of another monolothic mass
pandemic vaccination programme under the control of WHO.

Check out my latest video about this real and present danger.

Off the radar screen, the Globalists have been strenghtening their
mass pandemic vaccination machinery under the control of WHO. All that
is required is a new „trigger“, a new wave of „bird flu“ virus hype,
and we could again be facing the same threat of mass vaccination from
toxic jabs as in 2009 - and also by force.

A WHO pandemic emergency level 6 declaration continues to open the
door to forced vaccination with a vaccine now proven to have caused
severe autoimmune diseases in 2009.

If anything, WHO „reforms“ in 2011 have magnified the threat posed by
a false flag pandemic to the globe.

In 2011, pharmaceutical companies became „key stakeholders“ in the WHO
pandemic virus early warning system. That means, Big Pharma now has an
unprecedented opportunity to hype any new virus threat at the very
start of a "pandemic" as well as to incorporate especially lethal
virus mutations into pandemic vaccines

Plans have also been drawn up to deliver pandemic vaccine faster in
the event of a WHO pandemic level 6 declaration.

Forced vaccination laws have been tightened in countries such as
Switzerland and Poland.

The world has slept but the Globalists have not.

They have learned the lessons of the failure of the 2009 pandemic
vaccination campaign and tightened the loopholes.

The new wave of bird flu virus hype in the mainstream media suggests
the Globalists could be planning a new false flag pandemic emergency
soon.

Infowars is promoting the Globalist virus hype -- and mass vaccination
agenda -- in step with the corporate-controlled mainstream media as it
did in 2009.

There can be no more doubt: Infowars is a Globalist misinformation tool.

Not only is it promoting the absurd „supervirus“ hype, Infowars has
been ominously silent on the damage done by the pandemic vaccine in
2009 which has now confirmed by the governments of Ireland, Norway,
Finland and Sweden.

In Sweden, only 29 people died of the swine flu virus in 2009, far
less than the 3000 who usually die each year from the seasonal flu.
Yet more than 200 young people have already been confirmed by Swedish
health authorities to be suffering from narcolepsy, and the number is
growing all the time.

According to Die Welt, 50,000 Germans, mainly young people, are also
suffering from narcolepsy, a huge number considering only about 6% of
the Germans took the pandemic jab in 2009.

Infowars has also buried the key story about Baxter contaminating 72
kilos of seasonal flu with the deadly bird flu virus in biosecurity
level 3 facilities in Austria in 2009.

And it was Infowars which promoted Wolfgang Wodarg and the PACE
inquiry led by UK MP Paul Flynn. PACE omitted all mention of the
vaccine damage in ist final report in June 2010, leaving the
monolithic mass pandemic vaccination machinery under the control of
WHO in tact.

Just days after Polish Health Minister Ewa Kopacz attended PACE
hearing in 2010 to testify on the pandemic vaccine dangers, half the
Polish government was wiped out.

The Smolensk plane crash in April 2010 can be seen as a warning to
government never again to refuse a pandemic vaccination campaign.

Please spread this message. Warn people to take action. Press for an
end to the national pandemic plans. Do it today. Help dismantle the
WHO mass vaccination machinery before it starts to roll again.

Until we dismantle these pandemic plans, we could be facing a false
flag pandemic vaccination threat every few years.

Email ThisBlogThis!Share to TwitterShare to FacebookShare to Pinterest
Libellés : GERMAN 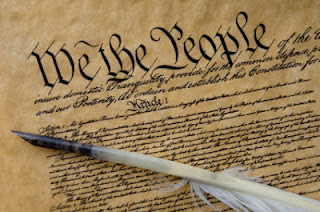 Solstice World Meditation
June 21, 2012 at Noon (12:00 Hours) in Every Time Zone!
NO MORE DELAYS!!!
THE TIME IS NOW!!!
Light Back to the Vatican
Arrival of the New Earth
It is the Incoming High Energies from the Heart of One of the Summer Solstice, and specific Astrological Events;
~~~ 'Aspects of Saturn and Jupiter and the five-pointed star that forms that day, which suggests something will happen to the real Powers that were.

Uranus then brings New things. It is Neptune, the God of Spirit, that rules.
~~~ The "Funfactory, Happily Laughing into 5D" team are organizing a Global Meditation.
We will start our Meditation with taking a couple of deep calm breaths and centering ourselves into our Hearts. Once we are in a state of Love and Peace we begin our visualization.
See yourself and all your Loved Ones being surprised by the News that the Pope is resigning, you and your family and all others you know are seeing on your Tv-sets and in the Newspapers that the Pope is telling the world from his balcony that he is resigning at that very moment. You are in Awe and in disbelief…, but you know you haven't had such good news in Years. Your hearts begin to pound heavily and Joy settles in… You hear the Pope say…
"We will open the Archives of the Vatican so All Truth can come out for your Understanding. We have been taking so much from ALL of You. NOW it is YOUR TURN! BLESS YOU ALL."
You feel relieved and overjoyed. You laugh and clap your hands and don't know how to express yourself without becoming completely exhilarated !! Then visualize for yourself how you are going to explain what you already know but your family and friends do not.
Visualize all the abused children being freed, and once they start to realize that their ordeal is over, they slowly start to smile, some even start to cry from joy…, and eventually their shiny faces tell you how happy they are to be finally freed. See how they (in any way) get healed almost instantly and you know that this is brought about by their own inner knowledge and understanding and the high energies that are constantly pouring in.
Visualize how all Starseeds / Lightworkers / Lightholders come forward with their Truths and Enlighten the people who are very shocked by all the News that is entering their lives, as the Media is Finally Free to Write and Spread the Truth. No longer are they restricted nor controlled.
Visualize reporters quiting their former 'roles', free to tell the people the Truth.
Supported by the Media, Starseeds / Lightworkers / Lightholders are able to reach even the most shocked and angry people and get through to them that revenge in any way is NOT the way to build a NEW WORLD, as this reflects the behaviour of the Dark Ones.
Visualize things settling down, and that which you have already been telling the people, comes to pass. Governments are falling, Arrests are taking place and finally …. NESARA is announced by Jozef R. or whomever you think will announce this.
Now people are coming to you for even more Truth because it has become quite clear to them, that you have most of the answers they are seeking for. You see their disbelief at first, but then the message starts sinking in.
No more distress over money, or debts….. Joy takes over , and laughing and crying and celebrations are the order of the day.
From here on you visualize what YOU would like to see take place in a most peaceful and joyful way. Make sure that negativity is NOT part of your visualizations.
Remember "You are the Creator of Your Own Reality!" Also don't see anything happening in a near future…., visualize as if it is happening NOW IN THE PRESENT TIME! With all your Feelings included!
Note:
When 12:00 O'clock is not suitable for you, you can pick another time in your day. Because in Truth, Time is an Illusion, therefore if you set your attention to the Collective to add your meditation into it, that will work perfectly too… "Unity Consciousness".
Help Us to make this go Viral!
Spread it All over the Internet, send it to Everyone You Know!
This is an Initiative from www.funfactory.spruz.com / We are looking forward to your participation.

Email ThisBlogThis!Share to TwitterShare to FacebookShare to Pinterest
Libellés : GERMAN 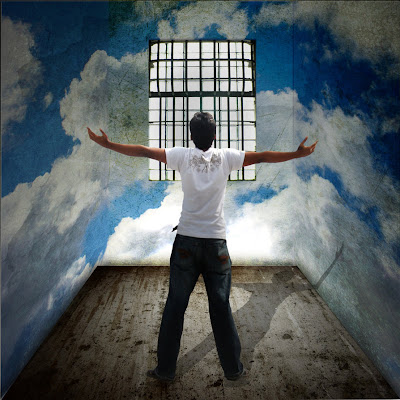 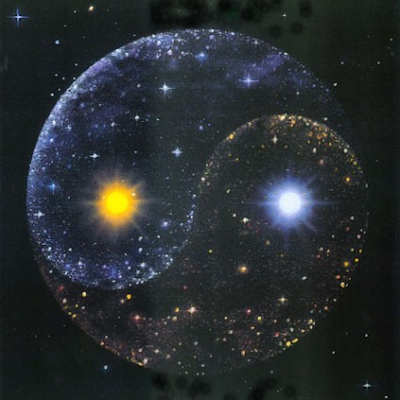 Written by: "One of the Teams"

Email ThisBlogThis!Share to TwitterShare to FacebookShare to Pinterest
Libellés : RUSSIAN