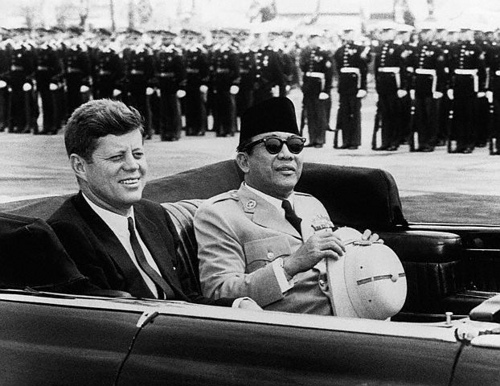 Neil Keenan and 30 other undisclosed individuals now have a copy of the financial world's 'Holy Grail' The Book of Codes a.k.a Maklumat Book.  You can read the latest update from Jean Haine's Blog at this link here (September 17, 2013) [This link it is not working]

What is the Maklumat Book and the Book of Codes?

Further, they specify and provide the factual information as to what is in the Global Accounts, such as who owns the gold and the source of its ownership. The protection and security of these Books is, therefore, of the utmost importance and central to the authentication and verification process.-- FROM Case 1:11-cv-08500-JFK Document 1 Filed 11/23/11 Page 78 of 114 - Paragraph 166 (ACTUAL PAGE 75 per numbering on document) 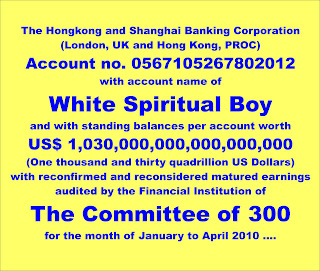 Basically the Book of Codes identifies all the people involved in controlling the world or at least those individuals who took part in manipulating the global monetary system.  These people are called Illuminati, Commitee of 300, Dark Cabal, New World Order, etc.  What ever label you put on them, they have one thing in common. To keep humanity enslaved under their rule and authority.  They claim it is their right because of their bloodlines that lead back to extraterrestrial/spiritual lineage. But that is a whole other can of worms.

You may have remembered from your past research of a Committee of 300 member that goes by the name of White Spiritual Boy.  One of his bank accounts is said to contain US dollars in the amount of $1,030,000,000,000,000,000 .  Yes, you read that correctly. One thousand and thirty quadrillion US Dollars. This money was obtained by using the Book of Codes (Maklumat Book). 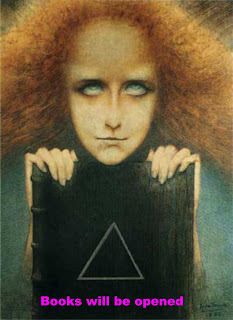 Agreement.  Watch Neil Keenan show off the Book of Codes at this link here.  Neil Keenan picks up the Book of Codes at the 8minute 35second mark of the video. Throughout the two released videos, Keenan , threatens the dark cabal by claiming he knows people that can decipher the codes and will reveal names if they dont stand down.  Is this checkmate against the dark cabal?

You will also see a claimed original copy of the Green Hilton Agreement on Neil Keenan's desk.  This agreement was signed by President JFK, President Soekarno who is the claimed owner of the Collateral Accounts, and William Vouker.

The Green Hilton Agreement was signed between President Soekarno and President John Kennedy, and that control of these assets would cede automatically to US upon the fall from power of President Soekarno. This occurred in 1967. The potential of this agreement led to Executive Order 11110 issued July 1963, which would have provided the Department of the Treasury the power to issue United States Dollars.

What is the connection between the Green  Hilton  Agreement and the Book of Codes (Maklumat Book)?

Here is an excerpt from his article entitled CONFIRMED: The Trillion-Dollar Lawsuit That Could End Financial Tyranny.  I have also included David Wilcocks infamous audio disclosure of the Book of Maklumat when his life was threatened by the dark cabal.

WHAT ABOUT THE “BOOK OF MAKLUMAT” FROM SUHARTO?

DW: When you say “open the black screens,” is that the equivalent of what you were calling the Book  of Maklumat that came from Suharto in Indonesia?

BF: The Book of Maklumat is one of several physical Account entries that would allow people to open up this can of worms and prove that money was stolen.

DW: Is there one copy of it only?

BF: No, there are many copies of it hidden all over the place now, of course, because it’s such a sensitive issue.

[DW: After this interview, I was able to see a digital copy of the Book of Maklumat. It definitely did not strike me as fraudulent. Most of it was a very detailed accounting of the staggering number of assets being held, with all the code numbers and descriptions.]

I stayed up pretty late last night but did not finish the piece yet. I took SAM-e and GABA to help me sleep and I awoke to a phone call at 1PM from someone asking me if I was OK.

So everything is fine and I will continue on this path to jump back into the article ASAP and get it posted. Thankfully, Kerry's offer of a radio show allowed me to get out the most critical information right away.

I have also now been contacted by the Dragon Family representatives associated with the lawsuit, and as a result of this threat, I have been told to relay the following:

IF ANYTHING FURTHER HAPPENS TO DAVID WILCOCK, OR ANYONE ELSE ON THIS CASE, WE WILL OPEN THE BOOK OF CODES AND THE BOOK OF MAKLUMAT TO THE PUBLIC AND YOUR ASSES WILL BE HAULED OFF TO JAIL. STAND DOWN IMMEDIATELY.

I was additionally told that the entire network of international protection surrounding this case has now been extended to me. For all those helping on all these different levels, I do thank you.


The Book of Codes (Maklumat Book) is also mentioned in Neil Keenan's lawsuit filed against a list of notable individuals and organizations. The short list of defendants is listed below.

Dr. Soekanto has further agreed and has confirmed that he holds the "full secret Book of Codes (Maklumat Book) and Ledgers and all Records of the Accounts as delivered" to him and that, upon their request, he will "deliver or cause delivery of the originals of such books for presentment to any court determined to have such jurisdiction" and "for any other purpose" KEENAN may require or need the Books. KEENAN and others under his direction are presently in custody of certified copies of said Book of Codes (Maklumat Book) and Ledgers with the authorizations to use them when needed.

With all said and done, I still want to bring up something that the 'Dark Cabal' probably fears more than the book of Maklumat.  What can be more powerful than having a book that can create quadrillions of dollars out of thin air?  How about the suppressed technologies that would completely eliminate all forms of commerce and would take out their financial systems of control?  Such as Free Energy technologies like Stanley Meyer's Water Fuel Cells or how about devices known as Replicators which can manipulate matter to form a perfect replica of any item of your choosing.  These suppressed tech would virtually eliminate 99% of all currency exchange in a matter of months if they phased this into the public domain.

There is something else that would even be more powerful than any type of suppressed super technology.

Well please tell me because I sure have not awakened to this full potential yet! LOL!

But seriously .... it is time for humanity to reclaim our freedom. It is our time to remove the many systems of control that has held us down for such a long time.  We wish , we want, we need, so we shall do!   Our true potential is boundless!
~ enerchi
http://www.ascensionwithearth.com/