Engineered by a team of specialists from the Federal Medical-Biological Agency (FMBA), a unique drug shows its efficiency in fighting cancer of all types and all stages. The brand new treatment for cancer promises to help people with incurable tumors, FMBA’s Professor Andrei Simbirtsev told Sputnik.

Regina Konstantinova — The preparation with the working title "Heat shock protein" is based on a molecule, which is produced by all cells of the human body in response to various stresses.
"This protein has been known to scientists for a long time. Initially it was assumed only to protect cells from damage, but it was later discovered that it also has a unique feature: it helps to enhance the anti-tumor immune response," deputy director of the State Research Institute of Highly Pure Biopreparations of the FMBA Professor Andrei Simbirtsev told Sputnik. 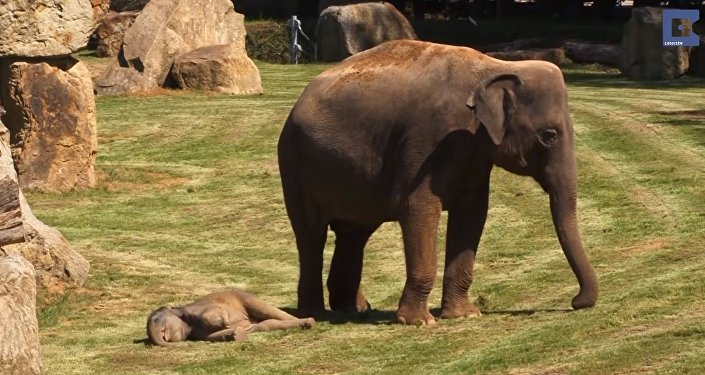 YOUTUBE / CATERS CLIPS
A Cure? Scientists Successfully Synthesize Elephant Protein That Kills Cancer
However, the body can't cope with a tumor on its own, because the amount of this protein available to have a therapeutic effect. The molecules can't just be picked up from the healthy cells and injected into a tumor. Therefore, the specialists developed a biotechnology for synthesizing enough of the for the creation of the drug.
"We have extracted a gene of human cells responsible for the production of this protein and cloned it. Then we create a production strain and cause the bacterial cell to synthesize the human protein. These cells reproduce well, and this allowed us to get an unlimited amount of protein," Prof. Simbirtsev explained.
The team didn't only invent the synthesizing technology, but also examined the protein's structure and decoded its mechanism of antitumor action at the molecular level.
"FMBA has a unique opportunity to conduct medical research using space programs.  For the analysis of protein activities we needed to generate the ultrapure crystal from of it, which is impossible with the Earth's gravity, as the protein crystals grow unevenly. That's why we decided to grow crystals in space," the professor said.
This experiment was conducted in 2015. Within six months of being on the ISS, the perfect crystals formed after which they were returned to Earth, where the scientists conducted X-ray analysis on them. 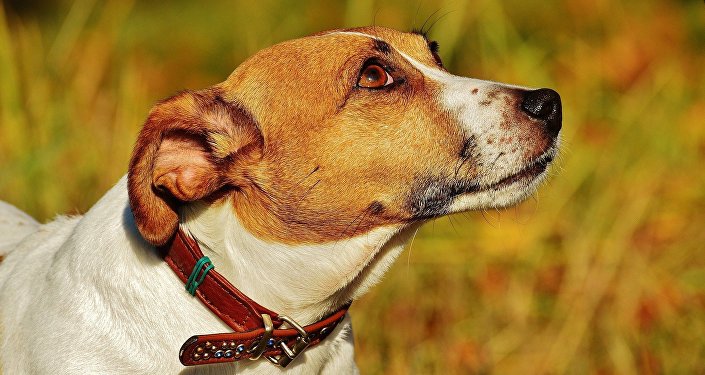 © PHOTO: PIXABAY
Man's Best Friend: Finnish Cancer-Sniffing Dogs to Diagnose Dreadful Disease
The novel treatment is close to preclinical trials. For clinical tests, the team has to find an investor; under favorable circumstances the new drug will be available within three to four years, according to Prof. Simbirtsev.
"We have carried out experiments on mice and rats that have developed melanoma and sarcoma. A course of the drug in most cases led to a complete cure even at the later stages. So we can state with certainty that the protein has the desired biological activity for the treatment of cancer," the scientist claimed.
Moreover, as the protein is synthesized and works in all types of cells, it is a universal remedy for other types of malignant tumors.
"We are on the verge of opening a brand new treatment for cancer. It will help people with incurable tumors," Prof. Simbirtsev concluded.