Russia to Stay in Touch With UK Authorities on Westminster Shooting 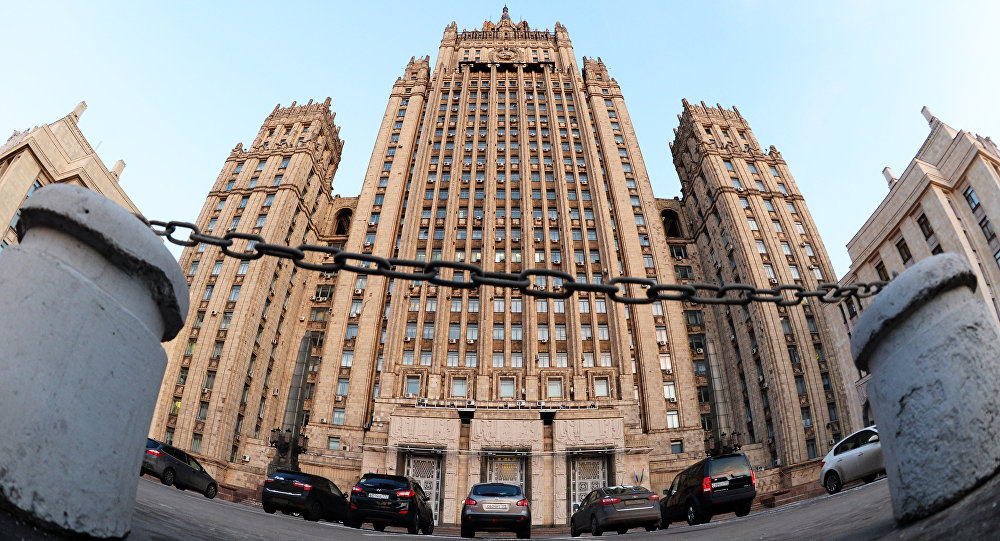 Russia to Stay in Touch With UK Authorities on Westminster Shooting

Russia is in constant contact with the UK authorities to clarify the circumstances of the shooting incident near the parliament building in London, Russian Foreign Ministry spokeswoman Maria Zakharova said Monday.

MOSCOW (Sputnik) – The incident was clearly intentional, Maria Zakharova also stated.
"According to eyewitnesses, some people were killed and injured in the center of the British capital. According to other sources… also a vehicle at full speed ran over a few people. The incident was clearly intentional," Zakharova said on Rossiya 24 television channel.
"We shall remain in constant contact via the Russian embassy in London to clarify the circumstances," she said, as broadcast by the Rossiya 24 television channel.
Zakharova also called on Russian nationals in the United Kingdom to remain vigilant.
"We are calling on Russian nationals on the territory of the United Kingdom to exercise vigilance and follow official messages," the official added.
à 16:32