Conversation with A Man Who Went to Mars by Morgan Kochel 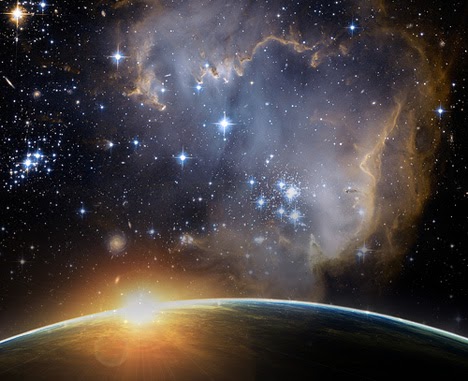 Conversation with A Man Who Went to Mars
by Morgan Kochel

Based on an interview conducted over several days in February 2012.My goal is only to help him get his story heard, because if this story IS true, the people of this planet are being lied to on a grand scale, and perhaps this will eventually help the UFO Disclosure Movement. It's time for the lies to be uncovered, and time for the truth -- whatever that may be -- to be known once and for all.

This [map, above] was roughly the location of our base in the China desert near the Mongolian border [source: http://en.m.wikipedia.org/wiki/File:Gobi_desert_map.png], pretty much in the middle of nowhere. It was also a temp base and well hidden. That last Russian mission (2011) was probably sabotaged. It was state-backed, and they won't declare the fault, which probably means foul play. I reckon the mission planned this year will also mysteriously fail, as well. Mars is a mining company's dream, and they'll want to keep it secret. As long as people speculate about failed missions and little green men, their eyes are taken off the real reason for failed missions.
M: Yes, I know those little "men" aren't green. ;) Interesting - I suspected sabotage, too. What kinds of minerals are up there? Also, where on Mars did you land, and why do you suppose rockets [as opposed to, say, the newer plasma rockets] were used?
C: We landed near Ares Vallis. Our employers got some data about the Sojourner landing, and this was the place they wanted to explore. We took the same type of collecting devices used by geologists, which is why this had to be a manned mission, as no robot could do this. There were plenty of minerals that we analyzed on the way home: metals, particularly gold(?), and some other substance that was a form of composite like carbon fiber, but already in a usable form. The list of items gathered was long, all of it valuable, some were totally unique, others were more mundane. I think part of our mission was to evaluate the commercial viability of future mining missions, and also to ascertain potential value related to the density of minerals per square meter of Martian surface. Then they could work out tech requirements to create some kind of mining mission. Also, [they were interested in] the potential to use some indigenous fuel substance on Mars, which would dramatically reduce the fuel requirements and, therefore, the weight of the outbound journey.


And there you have it! This was the end of our discussion about the Mars mission, but I have remained in touch with Chad. At this point, I hope to be able to convince him to do a video or TV interview, but of course, there will be more than a few obstacles to overcome, the main one being that he may currently be in some danger if he goes public. Furthermore, there is always the barrier of peoples' understandable skepticism. As I said in the beginning, I cannot verify this story for anyone, nor is my intent to convince anyone of its veracity. My goal is only to help him get his story heard, because if this story IS true, the people of this planet are being lied to on a grand scale, and perhaps this will eventually help the UFO Disclosure Movement. It's time for the lies to be uncovered, and time for the truth -- whatever that may be -- to be known once and for all.
à 21:54