A voice recording said to be of a telephone conversation between Turkish Prime Minister Recep Tayyip Erdogan and his son Bilal is at the centre of the latest political storm in Turkey. In the conversation the pair allegedly discuss how to hide large sums of money on the day police raided houses as part of a corruption inquiry into Erdogan’s government on December 17, 2013.

Erdogan’s office described the recordings as a “dirty immoral fabrication”.

After the alleged leak, Turkey’s main opposition Republican People’s Party (CHP) held an emergency meeting where they discussed the voice recording. The CHP said the government has lost its legitimacy and called on Erdoğan to step down.

The executive board of the Nationalist Movement Party (MHP) also held a meeting under the leadership of chairman Devlet Bahçeli. Bahçeli said “the talks between the Prime Minister and his fugitive son is beyond our capacity of understanding.”

In the newly released voice recordings, it’s claimed Erdoğan and his son discuss in five wiretapped phone conversations plans to conceal huge sums of cash from police, who raided a number of venues as part of a corruption investigation that has implicated sons of three Turkish ministers, businessmen and the head of the state bank.

The Prime Minister’s office released a statement late on Monday, claiming that the voice recording is a “product of montage” and it is “completely false.” Justice Minister Bekir Bozdağ repeated the claim and said those responsible will be brought to justice.

The voice recording is the latest in a series of leaked phone conversations that purportedly reveal wide-range corruption.

The Prime Minister claims that all these are a plot against his government and are completely unfounded. Pro-government newspapers yesterday published reports of what it claims were illegally tapped phone calls.

The political uncertainty hit Turkish markets, with the Turkish Lira losing value against the euro and the dollar. 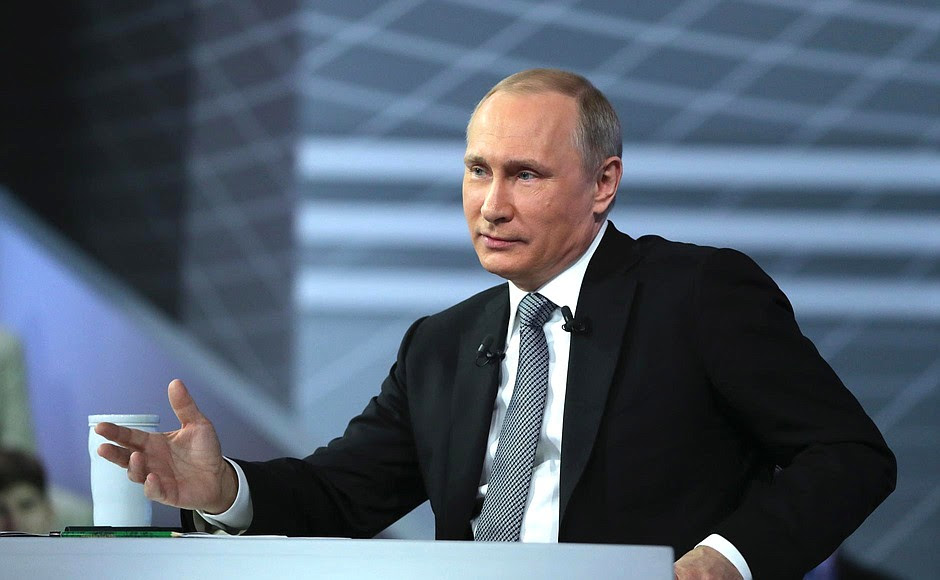